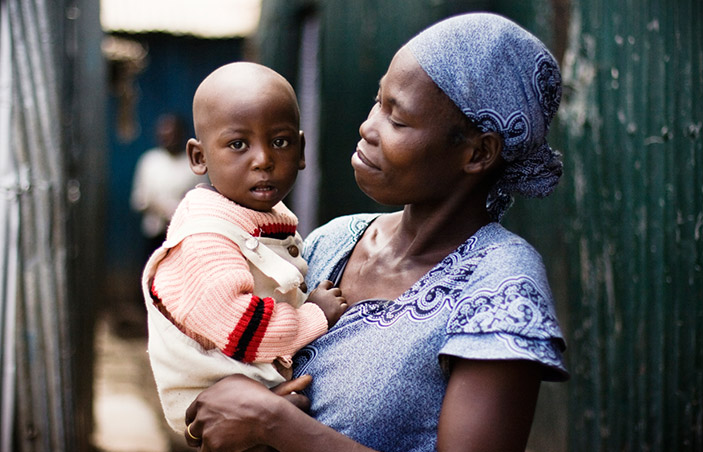 NAIROBI, Kenya—In 2003 and 2007, Kenya conducted Household Health Expenditure and Utilisation Surveys (KHHEUS) to explore how health services are both used and paid for. The surveys provided important information on citizen’s health seeking behaviors and helped to accelerate important changes to the country’s health sector. Most notably, survey results were instrumental in the creation of a policy to reduce user fees at the country’s health centers and dispensaries. Now, the government of Kenya has released a third KHHEUS that analyzes data captured in 2013.

The first health expenditure survey to take place since Kenya decentralized its government; the 2013 Kenya Household Health Expenditure and Utilisation Survey (2013 KHHEUS) collects data from the country’s 47 newly-created counties. Significantly, given the KHHEUS’s history, this latest survey compares its results with those of previous years (2003 and 2007), providing important insights into how healthcare utilisation, spending, and insurance coverage have changed in Kenya over the past decade.

According to the survey, access to health services has generally improved, with up to 87 percent of respondents reporting they visited a healthcare provider when ill. However, inequalities between rich and poor still exist. Access is largely dependent on various demographic factors including wealth, education, and residence. For instance, the wealthy and those residing in close proximity to health facilities are more likely to access care when they are ill, and people who live in urban centers spend more on health than those living in rural areas. Further, almost one-fifth of all Kenyans have some sort of health coverage and the last decade has seen declines in catastrophic health spending (i.e., health spending that outpaces a household’s budget and disrupts living standards). Despite these advances, thousands of Kenyan households are still pushed into poverty through health-related expenses.

Discussing the 2013 KHHEUS, Stephen Muchiri, program director, HPP/Kenya, commented, “The survey findings will inform the debate on health care financing and will help to re-define the road towards universal health coverage. In particular, the findings will assist in modeling the long-term costs of healthcare in the country and what role households can play in financing health.”

Conducted by the Ministry of Health, with support from the USAID-funded Health Policy Project (HPP), and in conjunction with Kenya’s National Bureau of Statistics, the 2013 KHHEUS will provide critical evidence for the planning and development of Kenya’s health sector at both the national and county levels.

Download the Exploring 10 Years of Health Service Cost and Use in Kenya brief.