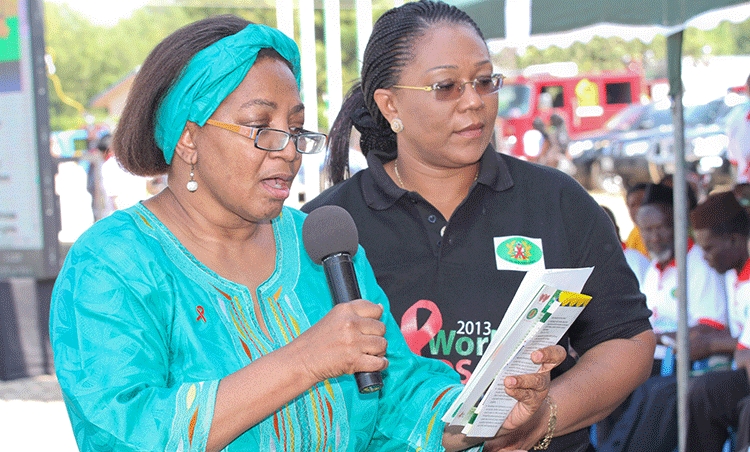 Maternity care is free in Kenyan hospitals.Nearly 91% of Rwanda’s population is enrolled in a health insurance scheme. There are 2.4 million people on antiretroviral therapy in South Africa. What links these well-known examples of health system successes? Strong political will to improve health in these countries.

Political will is often only discussed in terms of its absence. How often have health systems experts heard that reform efforts were not achieved due to changes in the Ministry of Health, or that reform momentum ceased when donor funding ended?

Focusing on implementation failures reduces the concept of political will to the willingness and capacity of country officials to take responsibility for donor-funded programs.  For example, country officials are often willing to have donors fund programs, but balk at implementing complicated reforms or including donor priorities in national budgets.

The strength of a health system, however, depends on what country actors are willing and able to do, not just what donors will fund. To incorporate the perspectives of these country actors into the concept of political will, the USAID-funded Health Policy Project proposes a different approach to thinking about political will.

Reframing political will as the commitment of health system actors to act on policy objectives and sustain the costs of those actions over time can move country officials to the forefront of reform efforts. This approach places the responsibility of driving the reform process on country officials, who must formulate policy, implement programs that achieve their objectives, fund budgets to implement programs, and monitor program outcomes. Even when donor funding is available, political will requires the leadership of country officials to fulfill these roles.

Policymakers, implementers, and citizens are faced with the following questions that can inform the efforts of health systems experts to understand political will:

Based on these considerations, Derick Brinkerhoff, RTI International Distinguished Fellow in International Public Management, developed a model of political will that highlights seven components:

These components can be rated on a sliding scale to capture degrees of political will, from weak to strong.  They can also help health systems practitioners gain a greater appreciation for the political environment that supports health to improve their work identifying gaps and recommending reforms.

Reconsidering the “implementation failure” approach and applying a more rigorous analytical framework to political will can move health systems much closer to the goal of strengthening health systems for the long run, an aim shared by country officials, their citizens, and the international community.

This piece was originally posted as part of the lead up to the Third Global Governance for Health Roundtable held in Cape Town, South Africa September 29-30th prior the Third Global Symposium on Health Systems Research: http://www.lmgforhealth.org/blog/2014-09-25/making-political-will-work-health-systems.