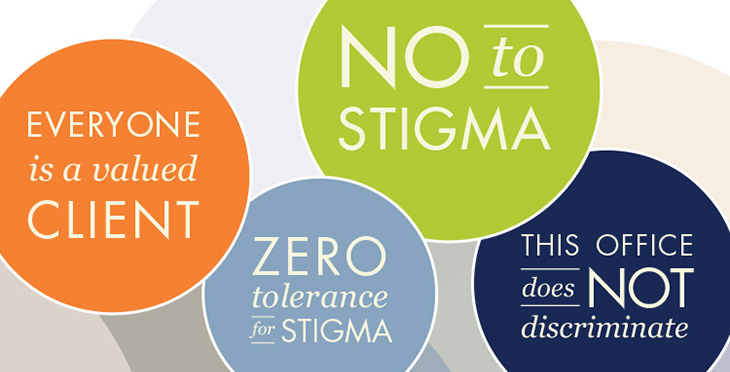 CONAVIHSIDA held the International Seminar on the Impact of Stigma and Discrimination in Public Policy to commemorate the internationally celebrated day to heighten awareness of discrimination against those living with HIV. In the Dominican Republic, HIV prevalence is relatively low compared to other Caribbean countries, but transmission among key populations remains high. Stigma and discrimination is widely recognized as a key driver of the epidemic, preventing individuals from seeking life-saving HIV prevention, care, and treatment services.

“Stigma and discrimination must be addressed in order to truly improve quality, access and utilization of health services,” said Dr. Nyblade.

The Health Policy Project, in collaboration with many partners, has developed programmatic tools to measure and reduce stigma and discrimination in health facilities. “Such measurement is important for designing effective, appropriate programming, as well as determining whether progress is being made. We’ve made significant progress in learning how to address stigma and discrimination over the past decade and now have the knowledge and resources to act. What we need now is action, and everyone has a part to play,” said Dr. Nyblade.

The resource Measuring HIV Stigma and Discrimination Among Health Facility Staff includes questionnaires that have been translated in six different languages, including Spanish. The resource, published in 2013, is being introduced in health facilities in the Caribbean.

For more information on HPP's work on stigma and discrimination, click here: http://www.healthpolicyproject.com/index.cfm?id=topics-Stigma.